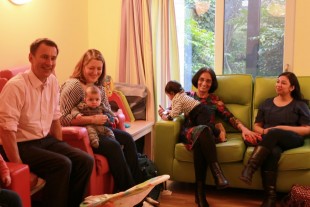 The Mental Health Taskforce, chaired by Paul Farmer, Chief Executive of the charity Mind, has been reviewing mental health care in this country. Today it has set out its vision for preventative, holistic mental health care and making sure that care is available 24/7 for people experiencing a crisis. The recommendations to be delivered by 2020/21 include: 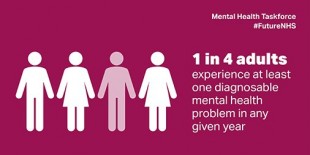 One in four of us will experience a mental health problem in our lifetime and the cost of mental ill health on the economy, the NHS and society as a whole is £105 billion a year. Today's announcement sets the vision of providing better care for more people across the country.

Responding to the announcement, the Health Secretary Jeremy Hunt said:

This announcement will accelerate the progress that has already been made:

The PM hosted a discussion with major employers on changing attitudes to #MentalHealth in the workplace #LifeChanceshttps://t.co/zsWbV75AYb

...and the Minister for Mental Health, Alistair Burt hosted members of the Mental Health Taskforce to thank them for their work: